Smegma was formed in 1973 in Pasadena, California as part of Ju Suk Reet Meate, Cheese It Ritz, Chucko Fats, Dennis Duck, Amazon Bambi, Cheesebro. In 1974 they were joined Ace Ferren Ford, who introduces them to the Wild Man Fischer, and since 1975 they recorded tracks with Fisher on vocals. Initially, they were jamming and recorded mostly at home, and later took part in performances and Jerry Louis Telethon Dr. Id's The Terminal Timewarp. Team continues to give concerts for 5 years, along with bands like The Wipers, The Neo Boys and The Dead Kennedys. In 1979 they released their debut album titled "Glamour Girl 1941/Five Years Wasted", which also involved Danton Dodge and Frank Chavez.In 1980 the group remains in the shadows, continuing to release albums through his own label, sometimes speaking live. In 1988, with a reputation for quality music authors, they released the album "Nattering Naybobs of Negativity" English label Dead Mans Curve, c 1990 of them writes the critic Richard Meltzer. Sound Smegma well recognized and can not be influenced by time. It is dominated by psychedelia and improvisation are widely used unusual instruments and sounds. Recommended to fans of noise, avant-garde jazz and other music chaotic. 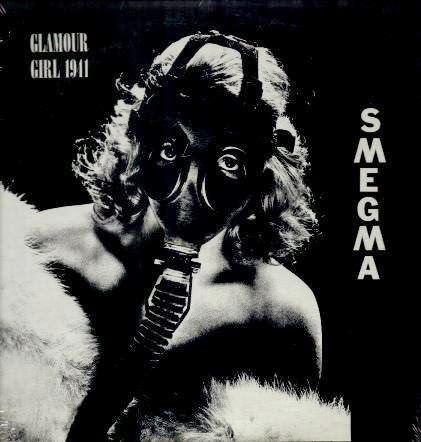