Schaeffer Pierre (born August 14, 1910, Nancy) - French engineer, acoustician and composer. Since 1934 working in the system of the French radio, initially in Strasbourg, from 1936 - in Paris. Since 1968 professor at the Paris Conservatory. Schaeffer - the inventor of the so-called ''konkret music'', gave this area its name. Experimenting with all sorts of sound recording and reproducing apparatus, Schaeffer reached certain acoustic effects, which tried to organize in a peculiar system of musical speech. 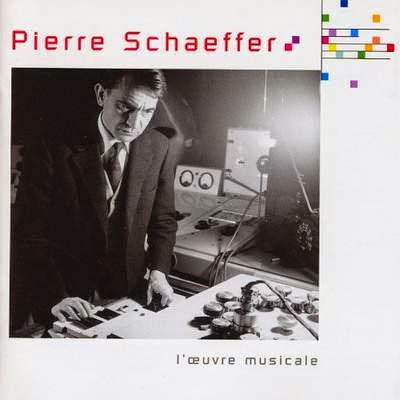